The first advance of this new adventure is a comic-song influenced by futurism, Science Fiction, TV series like Mazinger Z or classic novels of the genre like “War of the Worlds”. “Robotics” oozes an exquisite lyric with fictional characters that evoke that Doctor Hell (here renamed as Doctor Nixon) from the famous Japanese super robot manga serie, with the aim of recruiting humans to turn them into machines. A song under the musical parameters of projects like Pet Shop Boys or Aviador Dro, but also Family or Carlos Berlanga, influences and references of Lemon ^ Fly. The single is accompanied by 3 remixes by Axteroid, Cyborgdrive, and Mist3rfly & Atk Epop themselves. 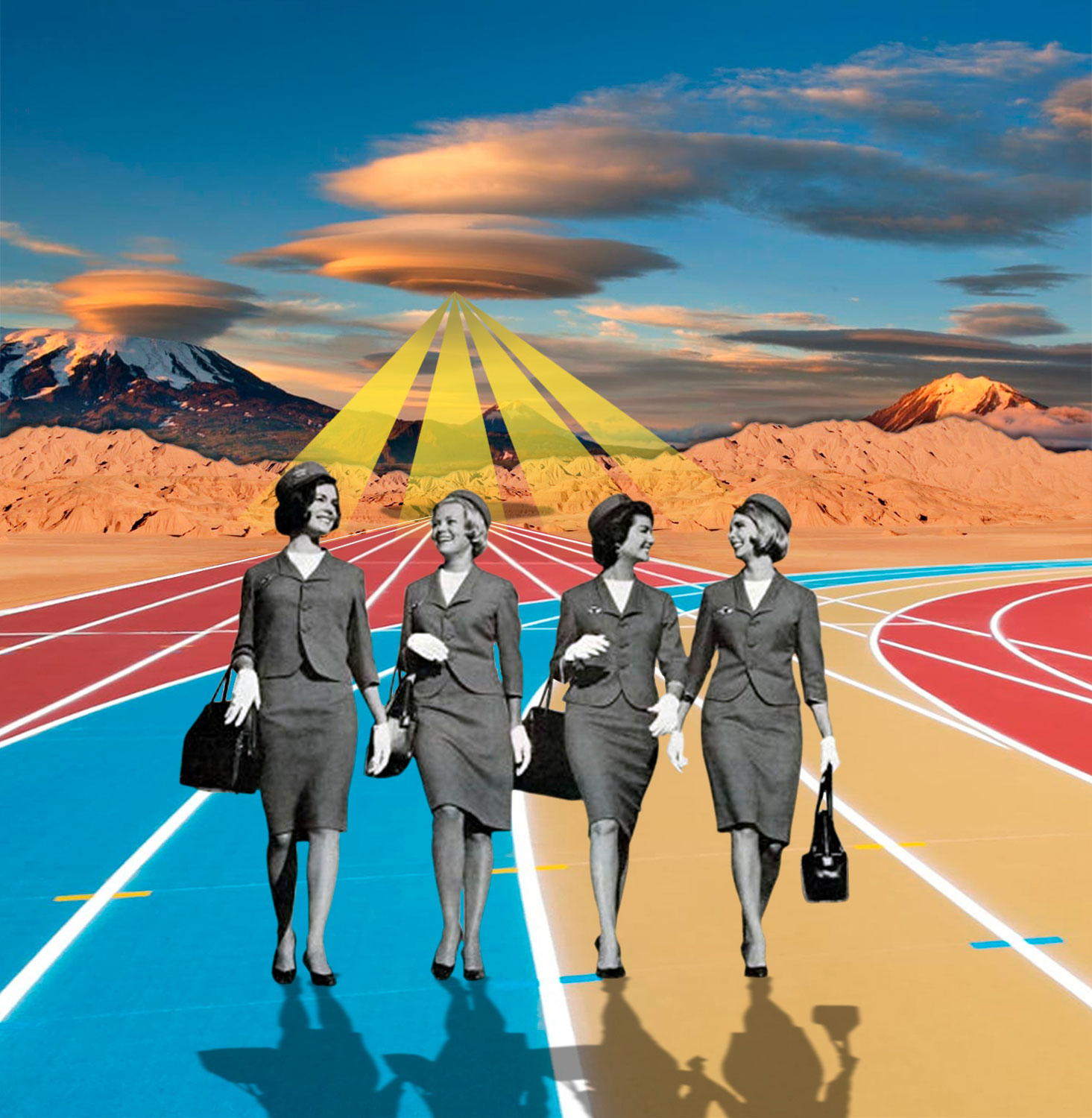 Send us an email to info@lemonfly.es and we'll tell you how to get your copy.